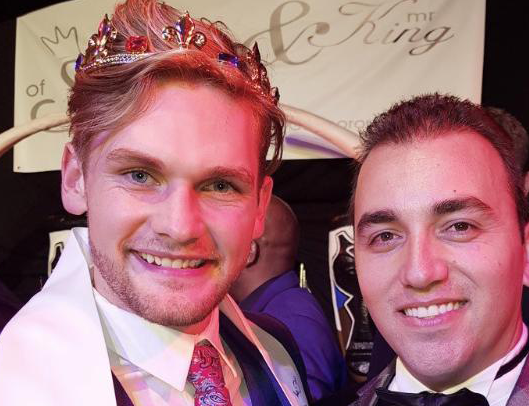 Congratulations to our students for making it to the Inscape Winners Wall of 2018.

Ruan van Zyl participated in the Miss and Mr. King South Africa pageant that was held at the Carousel Casino on the 19th June 2018. The competition provides an opportunity and platform for young men and women between the ages of 18 and 25 to take the runway by storm with the prospect of qualifying for Mr & Miss International. The competition is an annual event that incorporates winners from all over the world.

Finalists all over South Africa were selected and went through a screening process, which included interviews, information sessions and fitness tests.

Inscape Fashion and Jewellery design students can benefit from this platform as they look for young designers to sponsor the clothing for the finalists. This year there was a young designer that sponsored all the tracksuits, and his collection was worn by all girls and boys. (photos included)

The competition not only provides the participants with the opportunity to better themselves but also contribute towards the betterment of society. The finalists are expected to raise funds and goods for charity. According to Ruan, it was an amazing event, and he was placed 2nd runner-up in the competition. 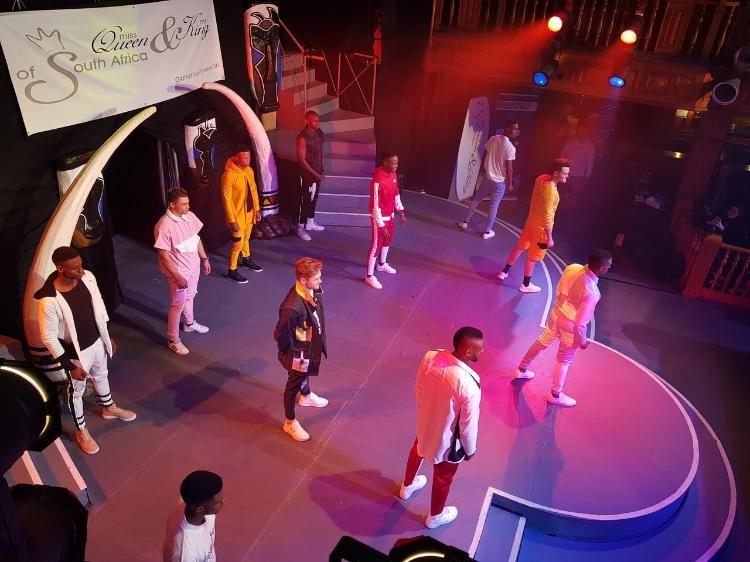 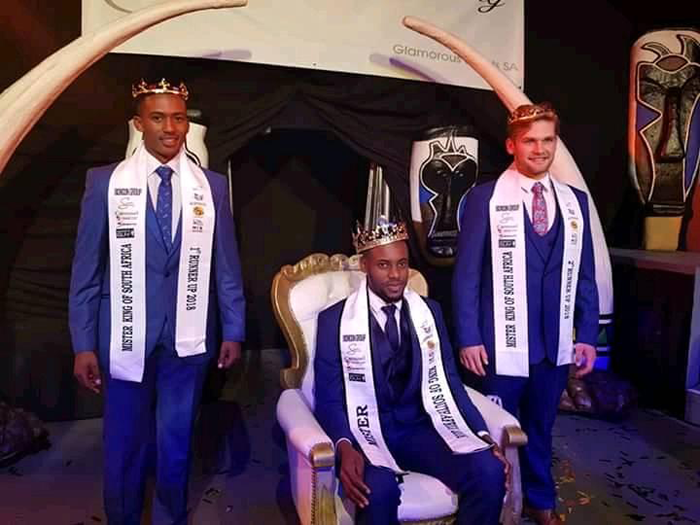 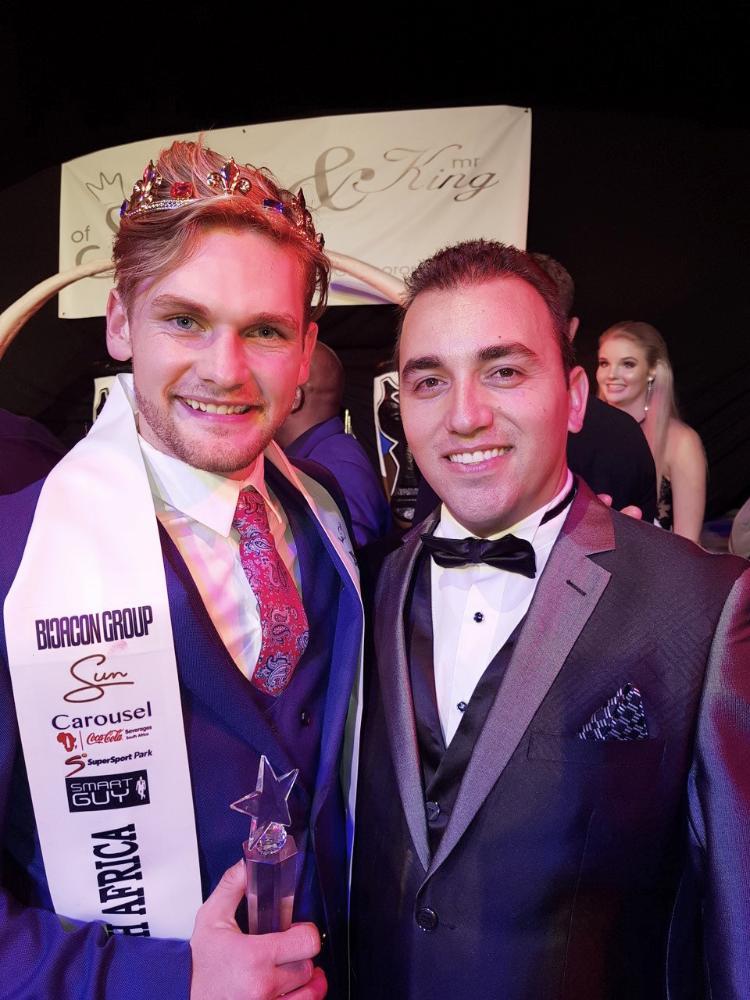