Inscape was established in 1981 as the first creative and multi-disciplinary design institution in South Africa. We place great emphasis on our people and their personal development within the microcosm. Our core values; Quality, Authenticity and Relationships drive us to grow, improve and make a difference in everything we do. The organization has experienced significant growth since its inception and now extends its ethos and offering internationally. 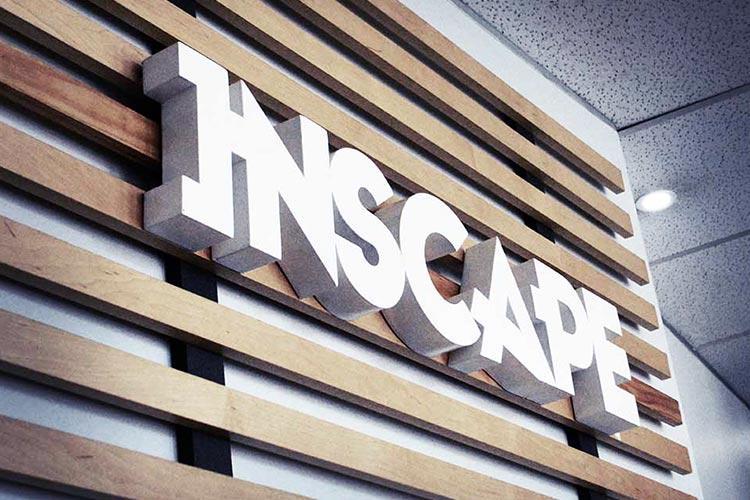