How can designers use their skills for a good cause? 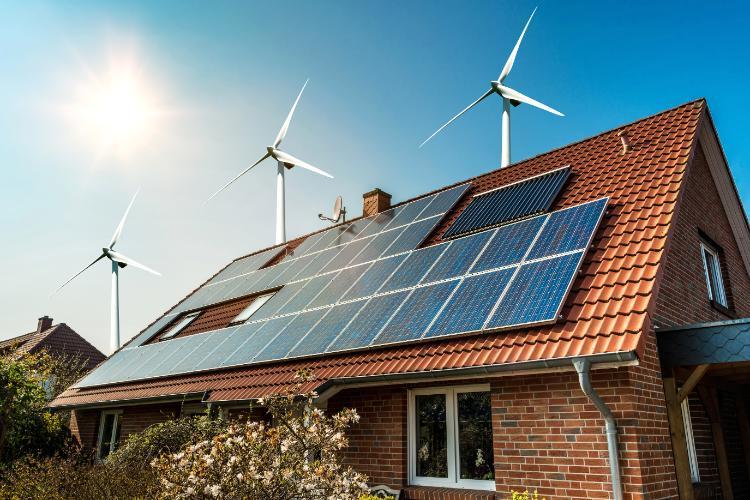 Abraham Lincoln, the 16th president of the United States, has often been credited with the famous quote, “the best way to predict the future is to create it.” Let’s unpack this for a second. What does it mean to create something? To create something is to make something new, or invent something imaginative. Perhaps a better definition would be to bring into existence something that was not there before. Am I maybe trying to say the same thing in three different ways? Probably, but I’m making sure you understand what I’m saying. There is incredible power in the ability to create something. Whether that be a finger painting your little brother made for the fridge or a building that can sustainably house the next generation of leaders. The idea is the same. To create something. Some might say it’s a far reach from a fridge painting to a building, but I disagree. There is now something that wasn’t there before. It doesn’t matter, whether what you create is brand new or revolutionary, but rather that you created it. Everything meaningful started from somewhere, however small.

Let’s look at information awareness and environmental responsibility, for example. Rachel Martin, a designer with a passion for environmental impact and what she calls “sustainable and socially responsible design,” has worked for over a decade with the focus of designing for good. As one of many, she worked with a client called Old North Shrub, a small line of artisanal and seasonal botanical drinking vinegars farmed in North Carolina. All the ingredients are locally farmed, and the recycled packaging uses hand-drawn illustrations to tell a story. Side note: never underestimate the power of storytelling. I mean, who doesn’t like a good story? The brand highlights local seasonal flavors and preserves the traditions that they come with, rooted in Appalachian culture. They connect people to the land and to a local experience. They bring awareness to and educate consumers about the heritage, rich soil and farm-fresh ingredients of North Carolina. All this for what? That’s right, the farmer who creates for a living.

Design has been used countless times to make you, the consumer (yes, you are a consumer, everyone is) buy things. From shoes you don’t need to the car you could probably have spent less on. We spend money on things we want and don’t need. But we also spend money on things we need and don’t want. It’s a vicious cycle, and can you really tell what the difference is these days? This is why design is so important. It has immense power, more than we probably give it credit for.

So why can’t we use it for something like Rachel? That’s the funny part. We can. Nothing is stopping us. Nothing is stopping us from using the same power we have to make people buy outrageous things, to make these same people change their habits and empower them to support change (or even make it themselves). Nothing is stopping us from using design to make someone stop in the middle of the street — although I would highly suggest you don’t do that — and take a quick look at their life and say to themselves, “wait, I can do that, I can make a difference.” All it takes is the right message being said in the right way.

This is what a designer can do. This is the power a designer has. Even if you can make one person do this, that is enough. Because they usually turn around and do the same thing but in their own way. Boom. Chain reaction time. We’ve all experienced one of these at some point in our lives (if you think you haven’t then you’ve probably forgotten about it) and how impactful they’ve been. It doesn’t even matter how you do this; whether it be a physical space, a dress, a song, an app, a poster, a necklace, a window, a chair, or even a plant, it makes little difference. You created something that wasn’t there before. You made a difference. You inspired someone.

Henry Ford once said, “if I asked the people what they wanted, they would have asked for faster horses.” I know this is usually equated to a new product, but I think the same can be said for ‘designers for change.’ Most people don’t necessarily know what they want until it’s shown to them, in the same way they don’t really know how much they can make a difference until they are told as such. The designer can do this. The designer should do this. If the power to create and inform is (at the risk of redundancy) so powerful, then should that not be the duty of the designer? So if I may paraphrase Mr Lincoln, if the best way to predict the future is to create it, then perhaps the best way to create a ‘better’ future, is to design it.