How biodegradable balloons can “save the world” 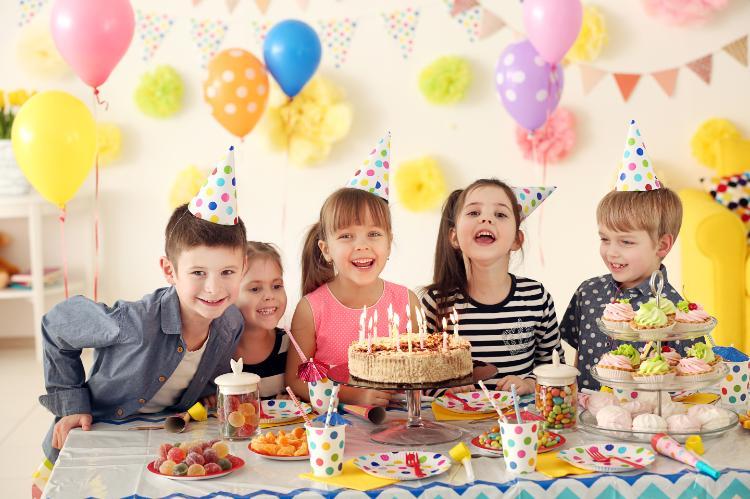 The Inscape 1st year Design Thinking brief ‘How to save the world’ asks students to explore their immediate social and environmental situations in Cape Town. Challenging questions are posed to these budding young designers who must seek solutions and raise awareness through a proposed design intervention and present final design concepts as an A3 poster. After reading the May-June 2018 edition of the Big Issue about the #zerowastemovement and Sir David Attenborough’s quest to raise awareness of the serious threat plastic marine pollution poses across the globe, my thoughts turned to the ubiquitous and universally utilised party balloon. Lately, my tuned in eco-conscious focus has banned them from my celebrations…. unless they are biodegradable!

Where does the connection between balloons and children originate…a connection so powerful that a children’s party without balloons is rare. It might be traced to the delightful and magical vintage children’s story The Red Balloon by Albert Lamorisse penned in 1956, later made into a short film, which traces the adventures of the story’s two main characters: a boy and a bright red balloon. A deep intangible relationship develops, described as a “love affair” by an online reviewer, ensured that this emotive, moving and unforgettable story forged an image so imaginative and beautiful that since then the cheerful and uplifting qualities of balloons are invested in for a variety of celebratory occasions, but prolific at children’s birthday parties around the world. Since balloons were first mass-produced in the 1930’s air or helium filled brightly coloured rubber balloons literally means PARTY. Foil balloons appeared in the 1970’s and have gained instant party cred…more expensive and lighter they add status to any gathering. Yet whether it is a children’s party, a restaurant outing, an office party or bigger themed party or sports event which involves  apartheid era-biscuit tin design, Humphries Ltd, N’Dabeni, Cape, Republic of South Africa, date unknown designers creating balloon archways or dressing the façade of buildings with fanciful arrangements, balloons inevitably escape into the atmosphere returning to earth/sea/rivers or end up being thrown away in landfills at some point and this is devastating for our environment and well-being.*  Raising awareness around the availability of biodegradable balloons is vital in minimising the effects for bird life on our landfills and marine life who often feed off rubber balloons as they appear very similar to natural food sources such as jellyfish, but cause starvation and ultimately extinction among a diversity of species.*Eco-responsible design is evident at The Cape Town Balloon and Event Company who utilise biodegradable balloons in their balloon creations that “are made from natural latex which biodegrades within about 6 months, they are also traded fairly and have been certified as coming from a sustainable source of natural latex. Their range of natural ribbon is compostable and dyed using natural dyes therefore have a minute footprint on the environment”.