Why is design so important when building your Brand? 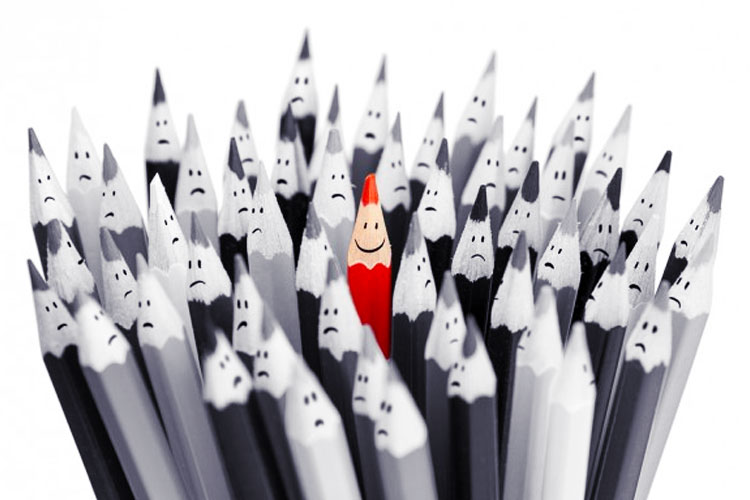 Our library recently received a new book. When I saw this particular book it immediately caught my attention because of its bold, bright front cover and the word at the top, ‘Brand’! My love of Marketing and all things ‘branding’ led me to take a sneak peek before the book made its way to its new home. The title of this book is ‘Brand Bible – The complete guide to building, designing, and sustaining brands – Edited by Debbie Millman’. (A side note to our students, this book is a winner and I’d definitely recommend that you take it out of the library and have a browse!)

When scanning through the book I stopped on page 56 and 57 which shows an awesome timeline of how the Coca-Cola bottle has evolved since its inception. In 1899 the image under the year is of a glass Coca-Cola bottle with no round curve in the middle of the bottle; it just looked rectangular like a milk carton but with a curved top. In 1915 a prototype was designed incorporating the two main ingredients of Coca-Cola namely the cocoa leaf and the kola nut. The first prototype was designed with a really big bulge in the middle, sort of how a 500ml bottle looks today, but quite exaggerated. The problem with this initial design was that it’s diameter was bigger than its base and thus it was not stable on the conveyor belts used in the production process. This prototype was therefore redesigned and the Coca-Cola bottle that we know today was birthed. The design continued to develop and evolve through the years to the point when it became a plastic bottle instead of a glass bottle. I just loved the images on these two pages and I was reminded what a strong, prominent brand Coca-Cola is and the fact that it is one of the top brands in the world. According to the Interbrand Best Global Brands 2016 Rankings, (http://interbrand.com/best-brands/best-global-brands/2016/ranking Coca-Cola was ranked third with Apple and Google in first and second place respectively.

To me this highlights just how important even the slightest change in the design of a product can sustain a brand for many years. This simple change in the first prototype in 1915 was crucial to the actual functioning of the product but it was also the design and shape that has stood the test of time! Now, it is time to go and buy yourself a delicious ice cold can or bottle of Coca-Cola, but it has to be the original version with all the sugar in and not any of these newer ‘zero, light and life’ versions! 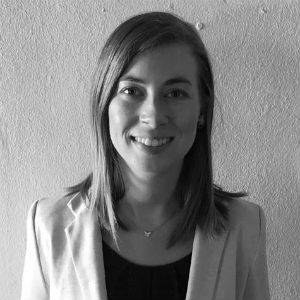 Gabriela started working as a Marketing Specialist for ASUS in 2008. In 2011, she was promoted to Marketing Manager for the South African region. After three and a half years with the company, she decided to pursue her studies on a full-time basis. She completed her B. Com degree in Marketing Management in 2014 and is now responsible for marketing efforts at  Inscape’s Cape Town Campus.