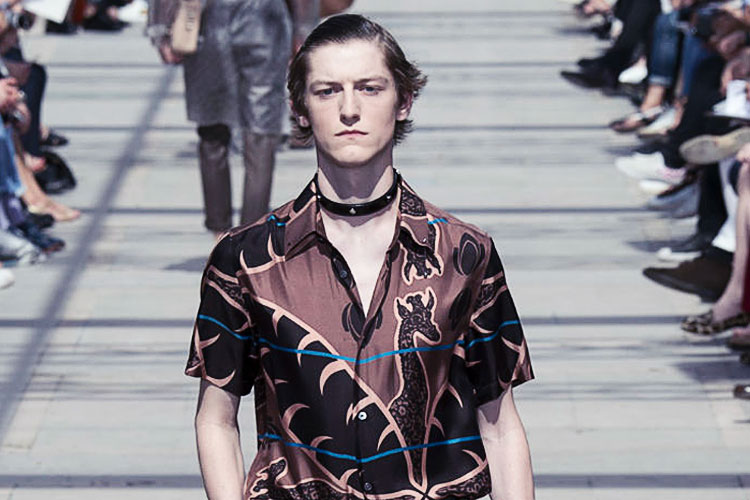 The culture of Africa is varied and manifold, consisting of an amalgamation of tribes that each have their own unique characteristics. It is a product of the diverse populations that today inhabit the continent of Africa and the African Diaspora. African culture is conveyed in its arts and crafts, folklore and religion, clothing, cuisine, music and the numerous dialects. Africa is so engorged with culture, with it not only changing from one country to another, but with a single country, many cultures can be unearthed. 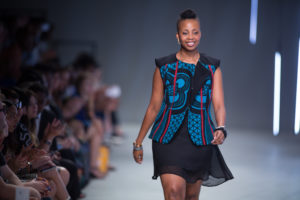 Africa, obviously, has influenced and has been influenced by other countries. This can be portrayed in the willingness to adapt to the ever-changing modern world rather than staying rooted to our static culture. The westernized few, swayed by European culture, first denied African traditional culture, but with the increase of African nationalism, a cultural recovery occurred.

Africa has a phenomenal influence in the luxurious brands of the world, especially in the clothing or fashion industry. According to the Times Live online newsletter, the prestigious French brand and luxury retail company founded in 1854, Louis Vuitton Malletier, commonly referred to as just Louis Vuitton, has a new collection in their men’s wear influenced by the Basotho Tribe. News broke out on the 13 th July 2017 and this was no better indicator to confirm Africa’s influence on luxury brands.

If there’s one sphere where the politics of cultural appropriation can be tested, or contested, it’s definitely fashion. Traditionally, designers have raided world history and culture in search of inspiration. In reality, the further a designer’s eye roams from their home territory, the better. Fashion is grounded in finding an escape and trying on alternative identities & lifestyles.

Louis Vuitton’s designs for their recent 2017 menswear collection prove that not only does the African culture have influence in other spheres, but fashion is one of the greatest. The LV collection features designs that derive inspiration from the generational Basotho blanket. In addition to this, the Ndebele’s zigzag patterns have been making their rounds in trending in the fashion world. These designs definitely pay homage to the tribes they draw inspiration from. The imagery is flawless & how these brands pay tribute to the African culture is mind-blowing.

With over 50 countries on this continent, Africa surely has a rich cultural diversity and with it comes various and numerous characteristics that western brands can draw inspiration from. Women’s traditional clothes in Ethiopia cloth called Shemma and are used to make Habesha Kemis ; their native traditional attire. The Zulu tribe wears a variety of attire, both traditional for ceremonial or culturally celebrated occasions. Traditional male clothing is usually light, consisting of a two-part apron used to cover the genitals and buttocks. The front piece is called Umutsha and the rear called Ibheshu . The women in Kenya wear a cloth called a Kanga, while the Masai men wear traditional clothes called Matavuvale. 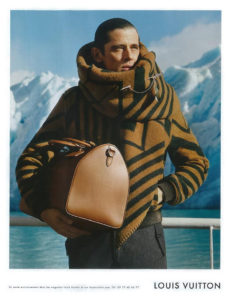 Of course, these are intricately woven and designed with native patterns and designs, thus, creating uniqueness and phenomenal clothing forms. This, then, draws the eyes of western brands to Africa for both inspiration and influence. 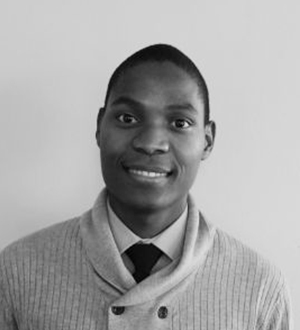 Mosa Ntwampe holds a BA Communications Degree from North West University, Additionally, he has a higher certificate in Graphic Design from Oakfields College. Mosa is the Marketing Coordinator  at the Inscape Education Group (Midrand Campus) and is currently pursuing his BA Honours Degree in Strategic Communications with the University of Johannesburg.